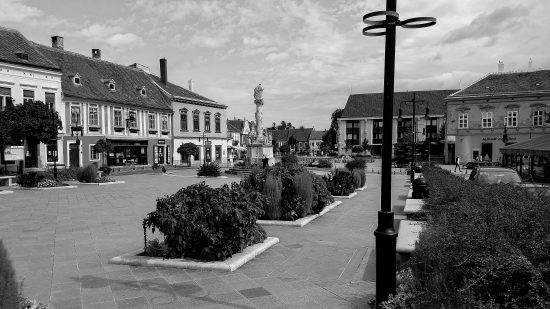 This past September I cycled the Hungarian countryside on a 10-day bicycle tour. To say it was amazing is an understatement. It left me wanting to be more of a world explorer on a bike….

END_OF_DOCUMENT_TOKEN_TO_BE_REPLACED 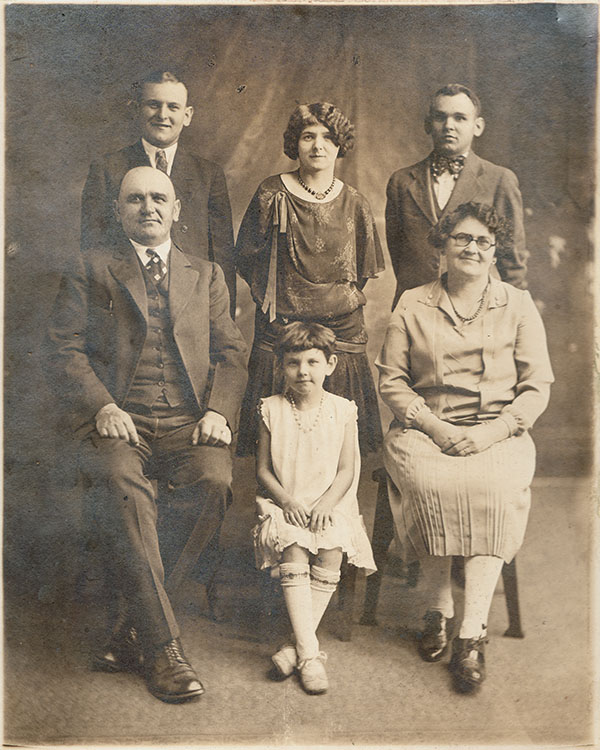 In the early 20th century, Mihaly Bilcze, his wife Meri, and children Mihaly and Meri left their home in Verocze, Hungary.  They were part of the great Eastern European emigration to the United States looking for…