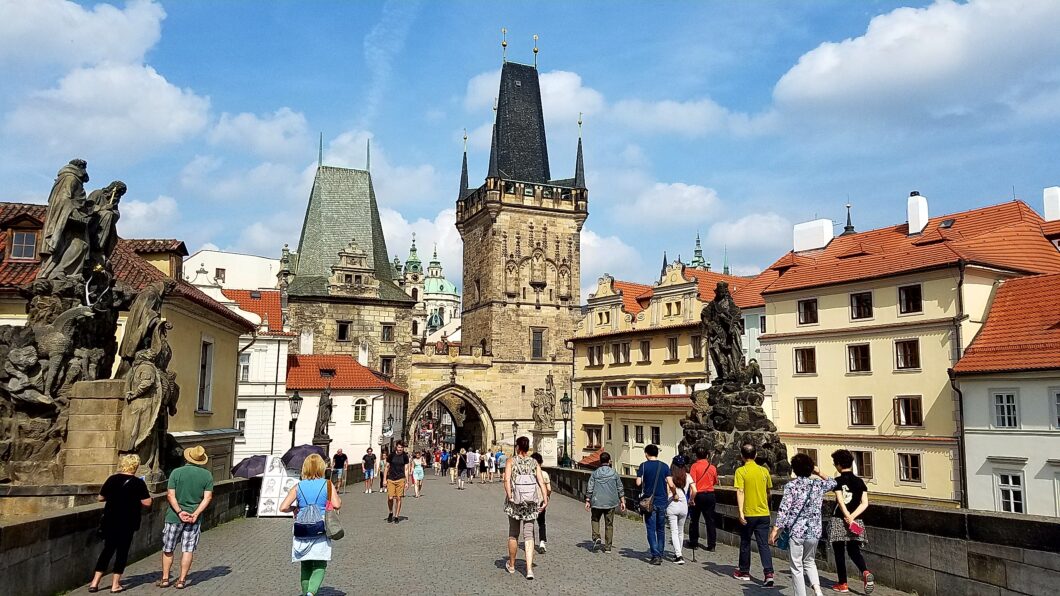 A common fear of first-time American tourists in Europe is not speaking the local language. The English language is a prominent second language in many countries. Almost all Europeans speak two or more languages. Those that work in financial, business, and tourism industries are more likely to speak English. Those in larger cities and tourist destinations are more apt to speak English than their rural and small village counterparts.

History has a good bit to do with a local being able to carry on a conversation in English. Older Eastern and Central Europeans are less likely to speak English, particularly those in the former Soviet Bloc countries. Many Hungarians and Czechs speak Russian but not English. Younger Hungarians and Czechs born after the demise of the Soviet Union, are more apt to speak English. Almost all the young people I encounter in European countries speak English, most fluently.

What is an American to do when visiting Europe? Here are my thoughts on this topic and what I do.

Language should not be a barrier in travel to foreign lands. I almost never find myself unable to carry on a conversation with a person of a different language. Somehow, we worked through it. My hints and techniques are not exhaustive but work for me. I hope this is a good starting point that leads you to be comfortable interacting with others speaking a foreign tongue.

“One language sets you in a corridor for life. Two languages open every door along the way.”