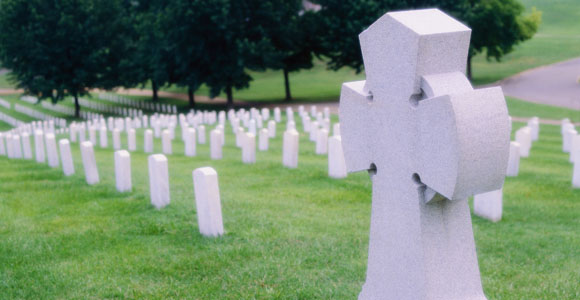 Last week the media and the Internet were abuzz with news and chatter about the death of Steve Jobs, the man behind Apple. Steve Jobs was no doubt the Edison of the Internet Age and a brilliant man. I normally don’t read obituaries in the newspaper, but last week an obituary of a grade school schoolmate caught my eye. Steve Job’s and my schoolmate’s death really brought my mortality into perspective.

Among the countless bits about Steve Job’s death posted on Facebook, in tweets, and in the press, were bits and pieces of Steve Jobs’ commencement address at Stanford in 2005, a year after he was diagnosed with cancer. I Googled and read it in its entirety. It was a pretty moving speech. He told three stories: growing up and dropping out of college; founding Apple and being forced out only to come back and guide it to where it is today; and his mortality after his cancer diagnosis and his outlook on life after that diagnosis.

Your time is limited, so don’t waste it living someone else’s life. Don’t be trapped by dogma, which is living with the results of other people’s thinking. Don’t let the noise of others’ opinions drown out your own inner voice, heart and intuition. They somehow already know what you truly want to become. Everything else is secondary.

The above text from that speech really speaks to me. In October 2005 I suffered a heart attack and underwent a triple cardiac bypass. I vowed I would lead a healthy life. I excelled in my cardiac rehab and dropped 50 pounds. The weight loss and changes were short-lived and by January 2008 I gained all that weight back plus more and was leading a very unhealthy life. My New Year’s resolution was to change the destructive path I was on and become a healthy person. I knew what I wanted to become.

My mortality was the primary driver of my decision to have weight loss surgery. Although I was a poor example of a cardiac surgery post-op, I knew the keys to keeping a repeat heart attack at bay but didn’t listen to my inner voices. After bariatric surgery I learned that obesity is a disease and sometimes a valid solution is surgery. Above all I learned that surgery alone does not guarantee a healthy fit life.

“If today were the last day of my life, would I want to do what I am about to do today?”

The above sentence, also from Steve Jobs’ Stanford commencement address, speaks to the changes I made in my life after bariatric surgery. Vigilance is an important part of keeping a disease at bay. I am ever vigilant of my actions and how they impact my health and life. I am now in my fourth year of my after weight loss surgery life. I do a decent job of keeping the voices of obesity at bay. I just remember to ask myself, “If today were the last day of my life, would I want to do what I am about to do today?”