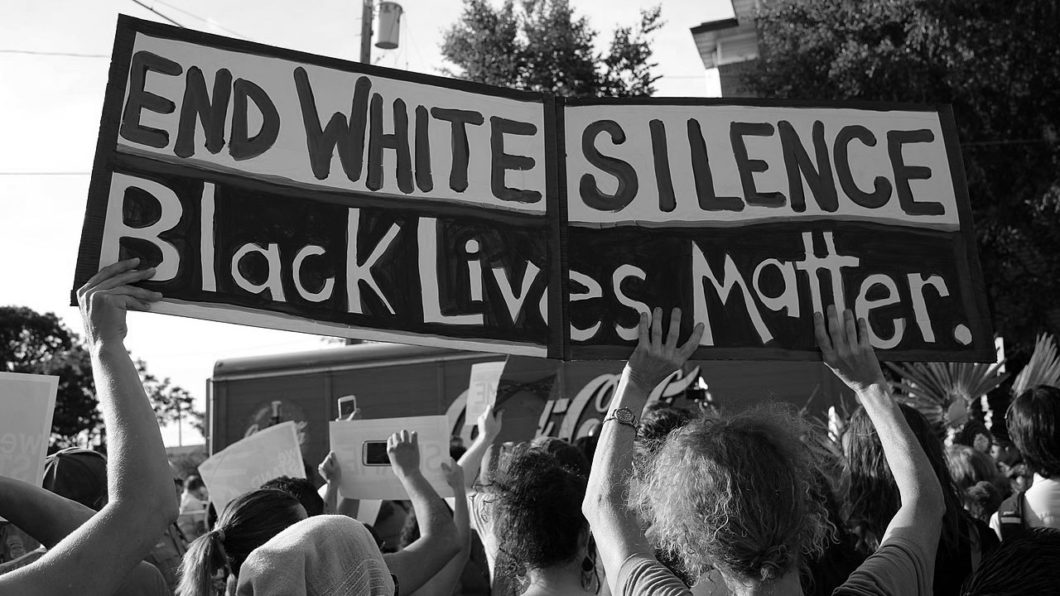 Two young black males entered Jokie’s Café in Alliance, Ohio on a summer night somewhere around 1968. They walked past neighborhood regulars uncomfortable with their presence. They found their way to the payphone near the cafe’s back room where I was playing pool. I  saw my father talking to them. They left the café.

The late 1960s was a time of great racial unrest. Large cities saw riots and neighborhoods burning. It was an unsightly picture of America that came into our home every day on the TV and in the Alliance Review. Alliance saw no riots. It did not escape racial unrest; all too common in American society.

Alliance was a Midwestern industrial city beginning to feel the pains of the decline of Rust Belt industrial might. My father’s bar, Jokie’s Café, had been the neighborhood gathering place in the surrounding Hungarian neighborhood for decades. Saturday night saw Hungarian-Americans, a diverse collection of factory worker families and neighbors socializing at the bar. That atmosphere was changing fast on the corner of Cambridge and Webb.

White flight was common in the neighborhood with residents migrating to the city’s western neighborhoods and townships. Vacant homes became rentals popular with lower-income minorities, particularly black families. This pattern was taking place across eastern Alliance where European immigrants planted their ethnic neighborhoods for decades near the factory gates.

Crime began to rise with this change. Local businesses and residents became targets of robberies. Crime outside the doors of 761 East Cambridge was fresh in the memory of the people inside the bar that summer evening. Alliance was a racially divided city in the 1960s. Jokie’s Café, the Rainbow Bar, and other neighborhood businesses saw no black faces.

1960s Alliance was the perfect storm of political, racial, and economic unrest threatening the comfort of traditional homogenous neighborhoods. The words of the new Civil Rights Act were not the be easily integrated into Americans of European descent. The presence of two young black men in a solely white business was threatening.

Fifty years later, I look back at the Saturday night and what was happening in the small piece of America I called home. The sad thing I see is that we as Americans have been unable to tackle racism and racial discrimination. We have moved forward but not at the speed of changes in other societal issues.

I  ask myself if my family was racist. The answer is, “Yes”. It is much more than a single word response. Looking at Alliance at that time, it was a time of great change in neighborhoods, industries, and post-war families. The Vietnam War was raging. Prominent pollical and civil rights leaders were assassinated. Burning cities showed America on fire. Black minorities were the easy target for those unhappy with the events of the day.

The good news is that people can change and learn. I can safely say that most people who remember that time have a more positive and understanding view of the plight of minorities. Some people have not come to understand the roots and complex causes of racism and continue to judge people by the color of their skin.

The protests and marches in the past three weeks are very reminiscent of those taking place in the 60s. There is a marked difference. America has matured in fifty years. The largely unheard people have raised their voices to a higher level of demanding change.

A broad coalition of people has come together to acknowledge the need to talk about racial inequalities to affect a positive move forward from our past. Change is hard, real hard. We can only hope that when two young black men enter an establishment today that they are welcomed and not seen as a threat.

“In the final analysis, a riot is the language of the unheard. And what is it that America has failed to hear?”

Hear the words of the unheard
Tom