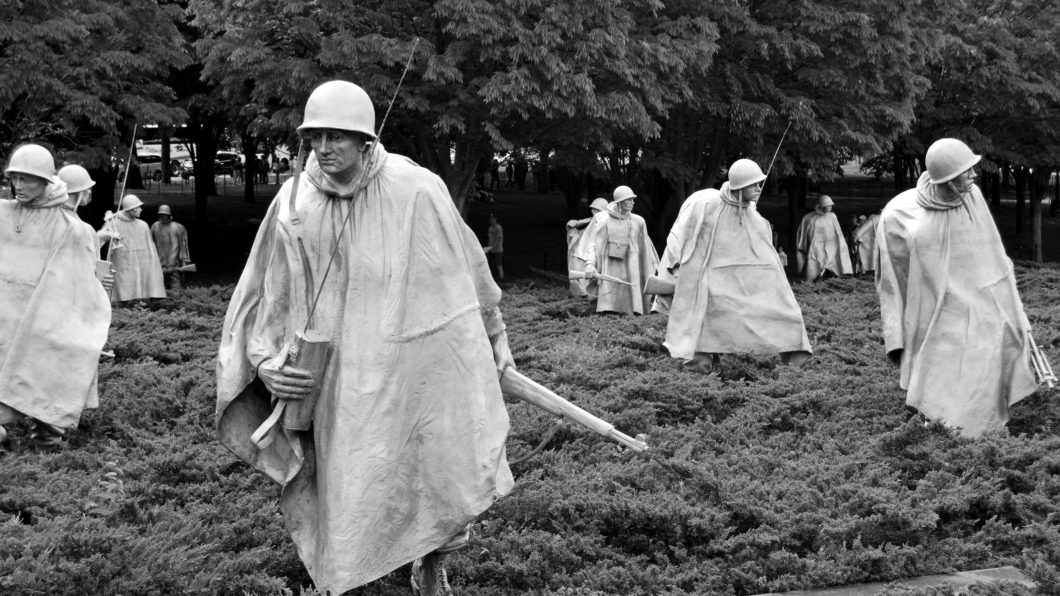 Memorial Day signaled that school days would soon come to an end and the freedom of hot summer days would soon be here. My mother, siblings, and I headed into Alliance to my aunt Gert’s home on North Park Avenue on Memorial Day morning. A block west, marching bands, veterans, service clubs, area businesses, elected officials, and an impressive display of American flags filled North Union Avenue on their way to Alliance City Cemetery.

We got in the Plymouth and followed the procession to Alliance City Cemetery as the sirens of the fire trucks waned. The city’s Memorial Day ceremony took place in the shadow of the impressive mausoleums of the early 20thcentury industrialists that built the city’s legacy on railroads, steel, and heavy industrial equipment. The ceremonies in the 50s and 60s saw veterans from World War I and II, the Korean War, and the ongoing Vietnam War honoring the wounded and dead from the wars.

Memorial Day started on Saturday with families planting red, white, and blue flowers on family plots. Grave decorations were a visible display of pride and remembrance of deceased family members. Memorial Day was known as Decoration Day at that time becoming Memorial Day in 1967.

The American flag was front and center on Memorial Day weekend. Flags in the parade, on porches, and most importantly on the graves of veterans. I marveled at hundreds of American flags waving in the early summer breeze on veterans graves. They flew in the honor of the sacrifices of Alliance area men and women who served in the U.S. Armed Forces.

Memorial Day in my youth brought the reality of war to my safe home and city. It instilled patriotism as a core value in me and my classmates. The day was a significant holiday. The message of Memorial Day is largely unnoticed today. Picnics, camping, and early summer outings replace the parade, remembrance ceremonies, and graveyard rituals for most contemporary Americans.

Patriotism is sadly politicized today. Some people use it as a tool of division. It is more than just displaying the American flag. There are different ways to express patriotism. All are valid. True patriotism is where people respect differing views of patriotism and not only their view. Patriotic Americans share the love of the country of all Americans.