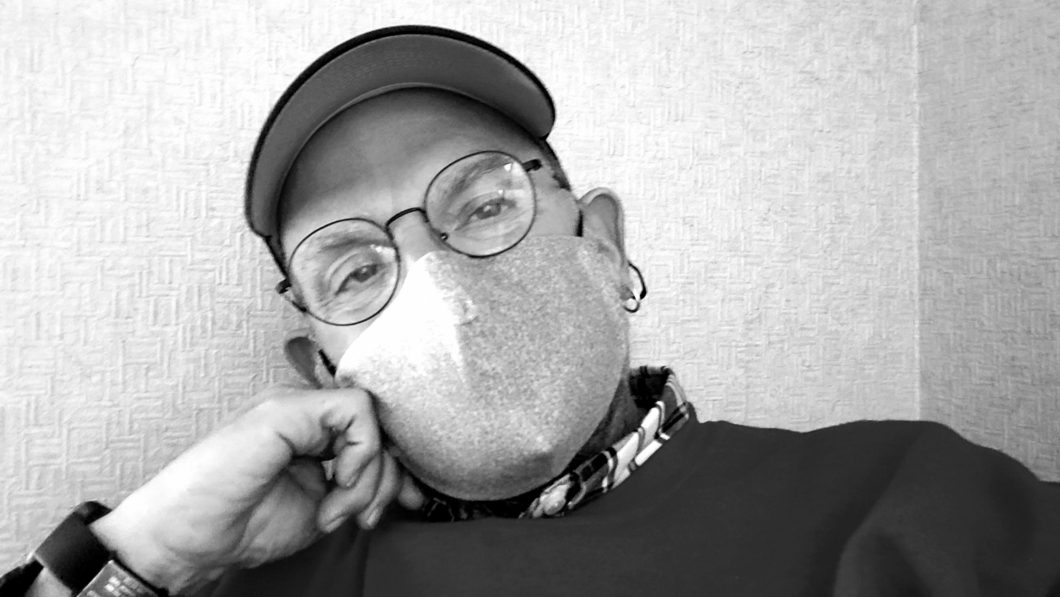 1968 was a tumultuous year in American history with race relations and civil unrest front and center. It was a presidential election year with Vice President Hubert Humphrey and Richard Nixon in a bitter fight for the presidency. I was a 14-year-old and unable to vote. I was a proud Republican in a strongly Republican family.

Richard Nixon won that election. I celebrated the win. People went back to school and work on November 6, 1968. Being a democrat or republican or who they voted for made no difference in their family, work, or church relationships. People largely voted for the person and their platform and not the party.

America is a different place 52 years later. Sadly, civil unrest and race relations continue to be a reality. Politics in America moved away from the 1968 meaning of being a republican or a democrat. Both parties began moving from the center. Hot button issues such as same-sex marriage, abortion rights, and gun control became more important than the person running for office. The growth of single-issue voters became more of the norm.

Compromise, what happened to the art of compromise? Americans are largely unable to compromise today. Compromise is seen as a weakness. Elected officials see compromise as a path to not being elected. More of their effort is spent on demonizing and silencing the opposing voices. Issues from across the aisle were debated and resulted in compromises in 1968.

Gerrymandering, it has been an American tradition and has benefited both parties. The problem is that in today’s high-tech, data-rich world districts are structured to disenfranchise voters. Convoluted districts span the state and twist and turn like a slithering snake. This cherry-picking benefits a political party but disenfranchises voters and communities. Districts were compact and truly represented the people in 1968.

Political divide is valued and fueled by American political parties. Democrats are labeled as liberals. Republicans are labeled as conservatives. This division encourages centralist Americans to drift to the fringes erasing diversity in the party. This movement leads to name-calling, fueled by social media. I cannot recall hearing the labels liberal or conservative in 1968.

I am a liberal democrat. I am very socially liberal and somewhat fiscally conservative. There are things you may find surprising. I support the 2nd amendment but believe along with 65% of Americans that some gun control is needed to keep Americans safe. I believe abortion is something that should be avoided at all costs and consider myself pro-life. That definition means that abortions should be allowed when a mother’s life in danger, as do 50% of Americans. I believe the government has a social contract to ensure healthcare for all. It is a human right and not an employee benefit as do 54% of Americans. I strongly believe in freedom of religion. I believe many people confuse freedom of religion with freedom of my religion but not yours. I support same-sex marriage as do 67% of Americans. I am patriotic and a Christian.

Most Americans support many of the issues I support. Yet, they continue to be denied a debate. Why is this? Americans fail to compromise and respect the art of compromise. Our elected officials do not speak for the people. They work to retain their office in a highly gerrymandered America by voting on the fringe. They will not bring up issues that threaten their office. They ignore the voices for the common good of all citizens.

America today is not America in 1968. That is a good thing in most cases. The partisan divide largely seen as born in that election is real and will continue to grow. It is now rural America versus urban America. Can this divide be closed or narrowed? It will be a long process requiring all of us to compromise and recognize the rights of all Americans regardless of the party of political persuasions.

I voted for Joe Biden. He is the most capable candidate to tackle this divide. Donald Trump is the 8th-grade bully like Scut Farcus from A Christmas Story. He demonizes others and resorts to childish name-calling. He has not and has no desire to reach across the political divide. I see Joe Biden as a person who demonstrates honor, respect, and compassion; all qualities that a good leader possesses. He has the background and skills to reach across the aisle and begin healing the nation. I saw no qualities in Donald Trump’s character to begin the healing of the nation.

Let us move forward as Americans first and not as democrats, republicans, liberals, or conservatives.