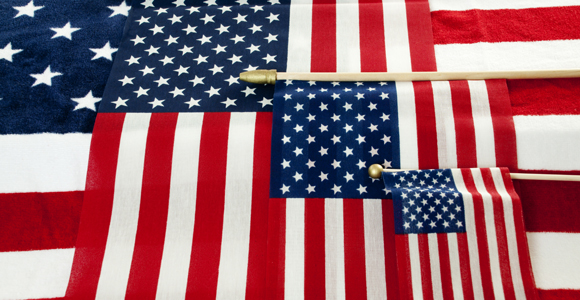 I vividly remember hearing about President Kennedy’s assassination as a child as a screaming mother runs toward my school bus. I remember huddling around our new color TV with my family watching Neil Armstrong walk on the moon.  9/11/2001 was branded in my mind with these as a day of infamy not only for Americans but for all people across the world.  These were days that you remember exactly where you were and exactly what you were doing.

I was at work at Roadway Express helping setup our department’s display at an employee information fair.  Like most people, the news of the initial impact of a plane into the World Trade Center tower was thought of as a terrible aviation accident. After the second impact, the world changed instantly. The mood became one of a mixture of sorrow, anger, and confusion. Anxiety increased and the employee information fair was cancelled.  We sought out any news from family members at home, radios and television sets in meeting and training rooms. Remember that this was during the early years of the Internet and streaming video on news sites was not yet operational.

I distinctly remember the feeling of aloneness that evening as I was glued to the TV watching videos of the towers and surrounding buildings crumbling and the start of the rescue efforts. My husband Brett was on a business trip in Los Angeles. He would be stranded in Los Angeles for an additional week as all air traffic was suspended. Loneliness and sorrow pretty much summed up my feelings on 9/11/2001.

As I listened to today’s 911 ceremonies from New York, Mayor Bloomberg’s remarks stands out above the others. He spoke of the world being transformed that sunny September morning. He spoke of our lives since the attacks of being times of brightness and darkness, sorrow and joy, and good times and bad times. In other words, he spoke of life going on in the face of this tragedy.

As you reflect back today on where you were on that fateful day, I urge you to think of Mayor Bloomberg’s remarks. Think of how your life has changed over the last ten years. Think of those good times and bad times; people who have come into your life and people who have left your life, and think of those sunny days and the cloudy days.  We cannot undo what was done on 9/11, but we can work hard in our little piece of the world to make sure that we live life to the fullest and treasure our loved ones.