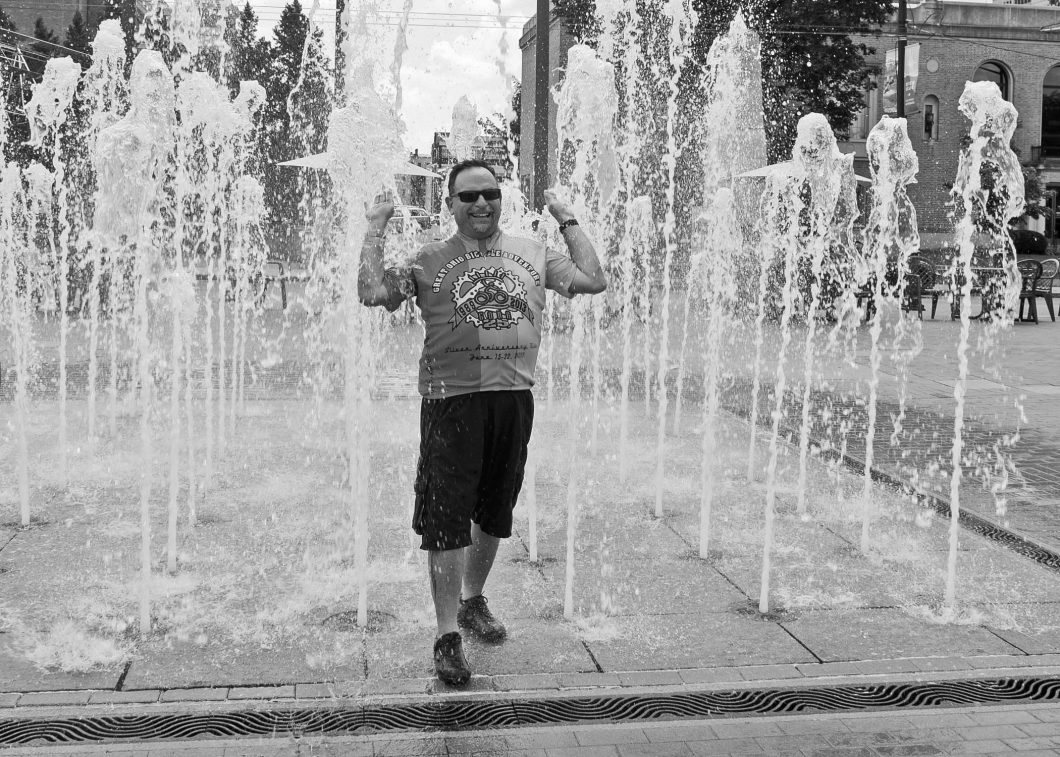 The room was sterile and suddenly silent. The cardiologist told me I had four blockages in my heart and needed coronary triple bypass surgery. This was the loneliest, most emotional point in my life. I was left alone in the room with tears in my eyes.

Nothing brings to light the life changing consequences of a heart attack more than a survivor’s story. February is American Heart Month, a month dedicated to making people aware of heart disease and what we can do to prevent it. I am sharing my story to raise my readers’ awareness.

I did not experience the dramatized movie heart attack. It was a typical work day. I suddenly had sweats, chills, dizziness, and a general malady. I left work thinking I had the flu. On my way home, I felt some pain in my left arm. Something was wrong. I learned that these were subtle signs of a heart attack.

Later that morning. I was admitted to the hospital with a diagnosis of a possible heart attack. A cardiac enzyme test confirmed I suffered a mild heart attack. A heart catherization the next day confirmed I had four blockages that could be bypassed with a coronary bypass surgery. 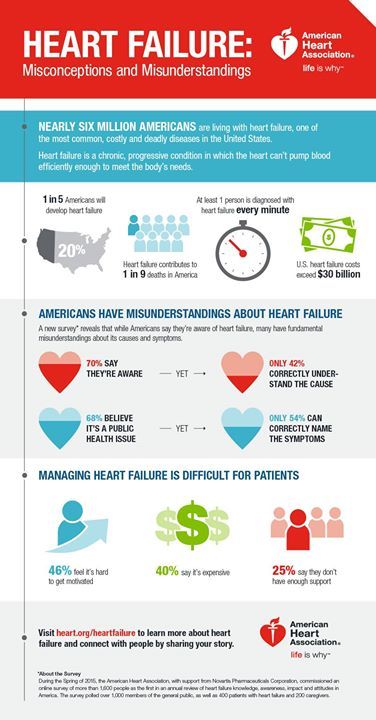 The fragile nature of life was front and center as I was wheeled into surgery. The room was large, intimidating filled with people, bright lights, a plethora of monitors and surgical equipment. The surgeon told me I should be awake later that night and out of bed the next day.

Four hours later my husband was told all went well and was on the way to recovery. Things turned for the worse during the day. I became unstable. I underwent a second surgery in the wee hours of next morning. My chest cavity had become too tight for my swollen heart to beat.

The surgeon opened my breastbone allowing my heart to function. The breastbone is broken to access the heart during surgery and wired closed after surgery. My heart was exposed and required placing me in a drug induced coma. My breastbone was closed three days later in another surgery.

Life In the fog

My eyes opened in a dark room at 3:45 a.m. That time is etched into my memory. Disoriented I did not know until later that morning that ten days had passed since I entered the surgical suite. It was upsetting hearing the tales of my surgeries. It was disturbing that I could not account for over a week of my life.

I vividly recall the bizarre world I was living then. Drugs and the mind concoct a strange alternate reality. To recount a few: My mother-in-law threw me a party in my hospital room. I was going on a field trip. I saw butterflies. Other experiences were real but things I did not understand in my semi lucid state.

Seventeen days had passed when I was wheeled out the hospital door. I thought I was pretty much back to normal. That trip home from the safe confines of the hospital proved that to be wrong. I was weak, very weak. It took me a good three days to do the most basic things of life.

I did recover fast after that first week. I made it a priority to walk 1-2 miles a day. I entered cardiac rehab six weeks later. I emerged twelve weeks later feeling much better and much more knowledgeable about my heart, heart health, and living as a heart attack survivor.

Living with the reality

There are many factors that influence why people have heart attacks. I suffered from several preventable factors including being overweight and having high blood pressure and high cholesterol. My heredity is my biggest risk factor and is unpreventable. My family has a long history of cardiac disease.

I am managing the preventable factors with my hypertension and cholesterol under control. I know that being active and eating well is good for my heart, as well as living a happy life. I live with the reality that I could have another cardiac episode at any time. Working on the preventable factors lessons the chance of a severe episode. However, that is not a guarantee.